Adharshila aspires to become a space where young first-generation school-goers from underprivileged backgrounds will engage creatively with life without the guidance of an authority. The teachers and student, together, will have the chance to play, create, experiment, innovate and enjoy, while also learning from books and classroom lessons. Adharshila will offer them opportunities to learn using all of their senses and a variety of media, to become gainfully employed and empowered citizens of India. 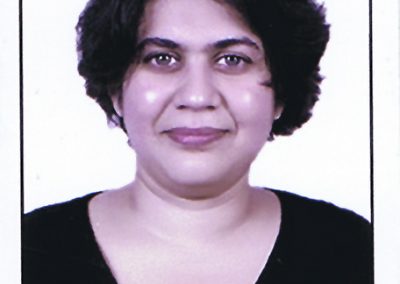 Shweta Rao is a graphic designer who runs a small design unit called The Banyan Tree and has been associated with Adharshila since its early days. 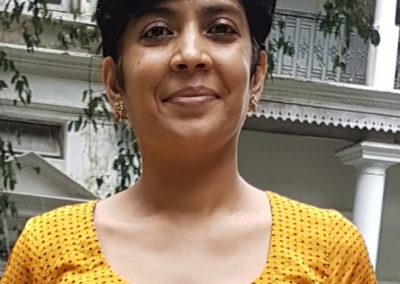 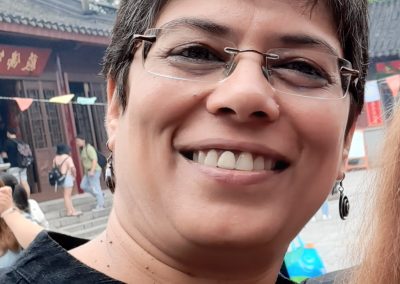 Asmita Kabra is a professor at the School of Human Ecology, Ambedkar University Delhi, and is one of the founders of Adharshila 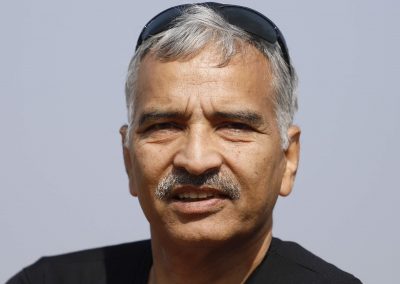 Pradeep Joshi is an engineer, a corporate executive helping build organisations and a CSR advisor. 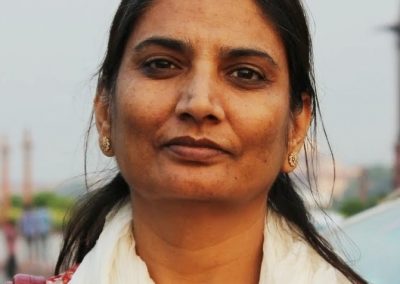 Abha Singhal Joshi is a lawyer since 1983 and works on legal awareness and on improving legal compliances of different laws in the governmental, social and corporate sectors 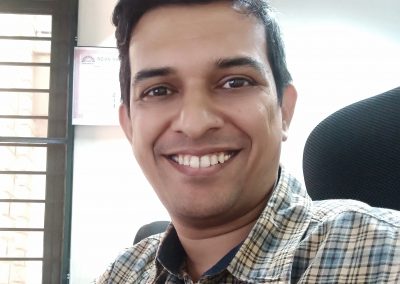 In the year 1999, a team of young activists from Delhi set up a camp in a small hut in Agara Adivasi basti of Sheopur district of Madhya Pradesh.  They began helping the 2000 odd families, displaced from the nearby Kuno Wildlife Sanctuary, to access the government’s rehabilitation package and to bring their problems to the notice of government agencies, along with facilitating their livelihood and agricultural challenges.

To fill a gap in schooling they started 11 makeshift schools in as many villages sending one local boy to each.

This humble initiative, later, gave birth to Adharshila, a school established in 2005 in Agara. From a primary school, Adharshila evolved into a recognised high school with 200 students in grades VI to X. It has also got 14 primary schools (called Satellite Resource Centres) in mostly adivasi hamlets reaching more than a 1000 students.

The journey has not only been one of growth but more of evolution. In the beginning teachers were hard to find locally. Later, pass-outs from AMHS kept joining the team and now entire staff is local with very few exceptions.

Pedagogically too we have evolved from a traditional ‘school’ to a more inclusive institution. Students are not only a recipient of ‘information’ but have a role in making Adharshila whatever it is. 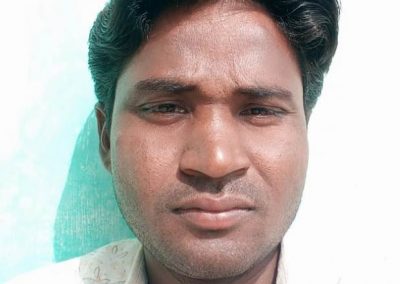 Kedar was one of the first students of AMHS. He now teaches Social Science there. 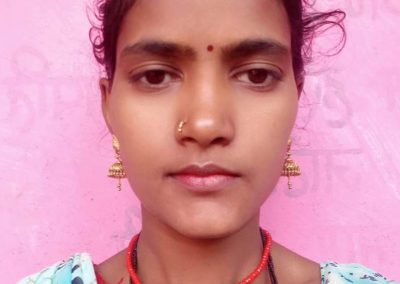 Rekha studied at AMHS and became an SRC teacher. She teaches at SRC Chakk Parond. 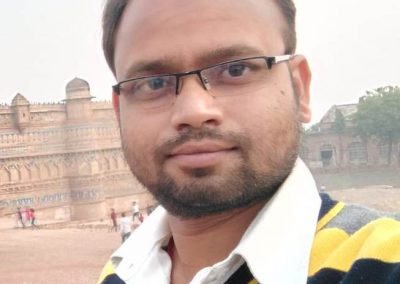 Rambabu is from Agara. He has been teaching English at AMHS since 2019 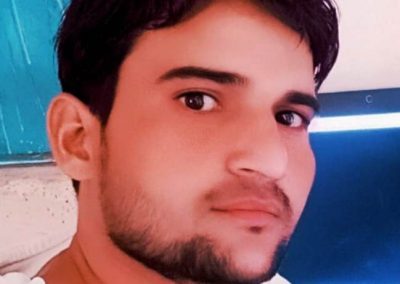 Sultan is an Adharshila graduate. He now teaches Science at AMHS 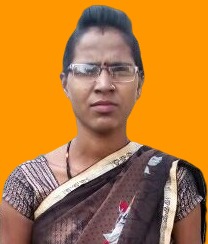 Ramgilasi is an AMHS passout. She now teaches at SRC Palpur 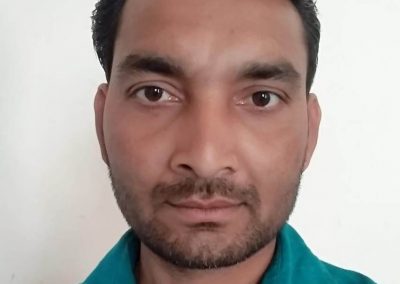 Manoj Dhakad is from a nearby village called Baroda. He’s been teaching Hindi at AMHS since 2015 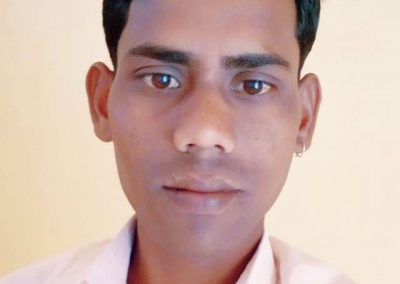 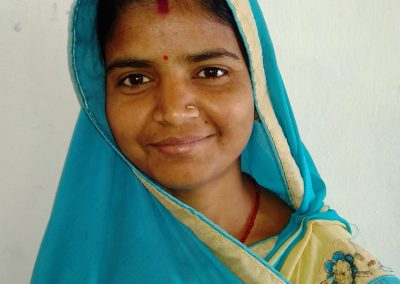 Lakshmi is from Baroda, a nearby village. She teaches at SRC Chentikheda 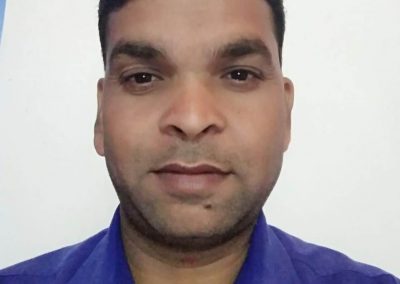 Vinod has been with Adharshila since 2015. He teaches Mathematics at AMHS

Mukesh is a Social Science teacher at AMHS since 2013 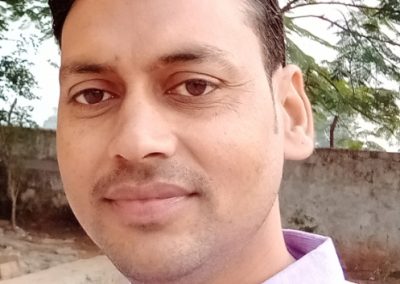 Dharmendra is the Head-master at AMHS. He’s been with Adharshila since 2005 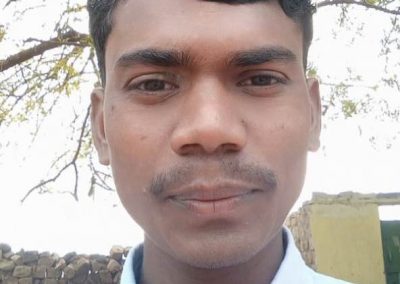 Ravi, too, is an AMHS alumnus. He now teaches at SRC Teenapura